Since 2010 several rural campuses from a variety of universities have benefited from the RCCP project. In 2018 the project RCCP II project team continues to connect universities in South Africa to the Internet. Learn more about the progress and plans. 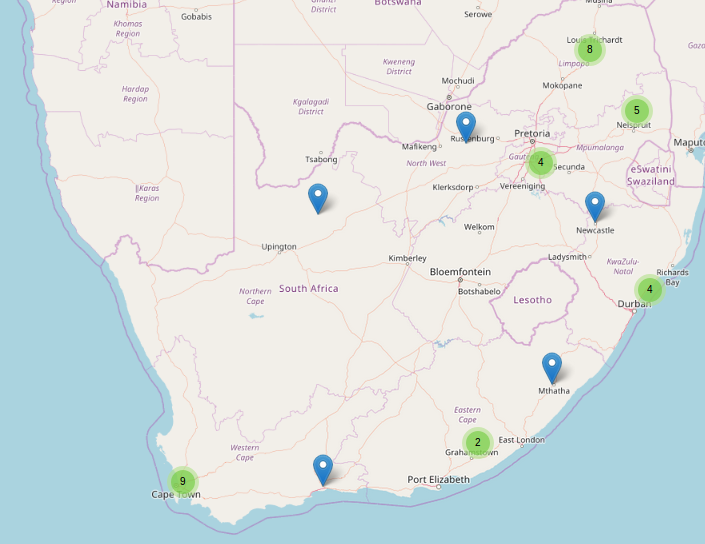 Sites connected in RCCP I

22 Sites were connected to the SANReN network, at network speeds varying from 50 Mbit/s to 1 Gbit/s. These include: